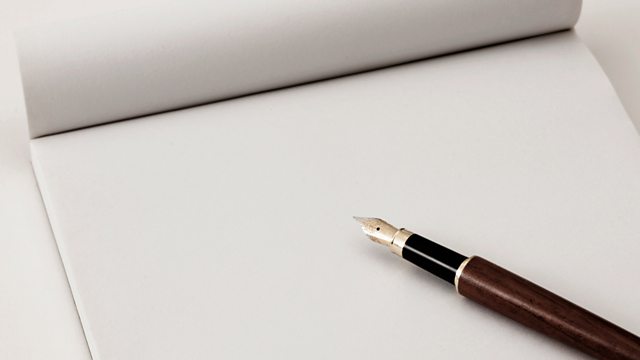 Letter of Last Resort: The Discussion

Paddy O'Connell and guests debate what orders they would give to the commander of a Trident submarine at sea if the UK was destroyed by a surprise nuclear strike.

What would you tell the commander of the Trident submarine at sea to do if the UK was destroyed, and its leadership killed, by a surprise nuclear strike?

To retaliate? Or not?

That is the question for Paddy O'Connell's guests.

Dr David Rodin, Commodore Tim Hare and Dr Caroline Lucas MP debate what orders they would give in a "Letter of Last Resort".

The letters contain orders from beyond the grave. They are written out by every new Prime Minister, within days of entering office, four times - one for each of Britain's four Trident submarines.

When a PM leaves office his or her orders are removed from the submarines, destroyed unread and replaced by the orders of their successor.

You can only give one order in the Letter of Last Resort. What should it be?