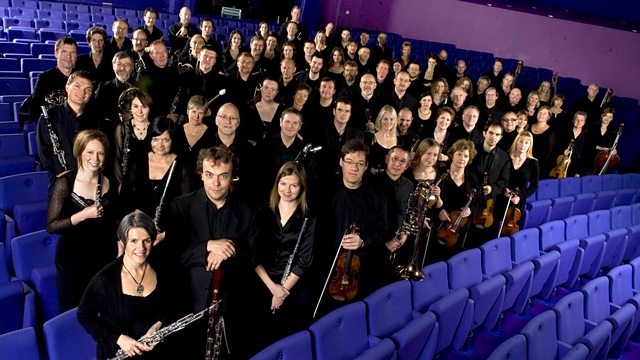 Presented by Petroc Trelawny. John Storgards conducts the BBC Philharmonic at the Bridgewater Hall in Manchester. Sibelius: Symphony No 1; Symphony No 5.

Live from The Bridgewater Hall, Manchester.