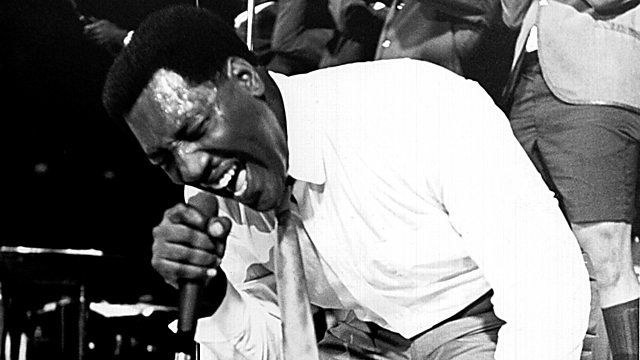 Documentary about soul singer Otis Redding, featuring his 1967 tour of Britain, his subsequent success in America at the Monterey Festival, and his posthumous hit Dock of the Bay.

Documentary about the legendary soul singer Otis Redding, following him from childhood and marriage to the Memphis studios and segregated southern clubs where he honed his unique stage act and voice. Through unseen home movies, the film reveals how Otis's 1967 tour of Britain dramatically changed his life and music. After bringing soul to Europe, he returned to conquer America, first with the 'love crowd' at the Monterey Festival and then with Dock of the Bay, which topped the charts only after his death at just 26.

Includes rare and unseen performances, intimate interviews with Otis's wife and daughter and with original band members Steve Cropper and Booker T Jones. Also featured are British fans whose lives were changed by seeing him, among them Rod Stewart, Tom Jones and Bryan Ferry. 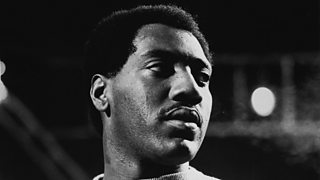 Browse Otis Redding's profile for a biography, clips and links.