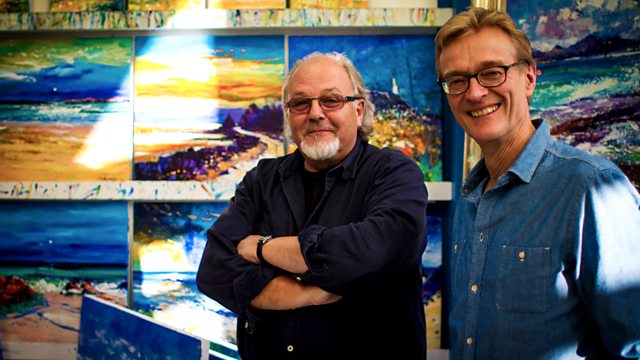 Series celebrating the forgotten world of the town. Nicholas Crane looks behind the transit-lounge image of Oban to find a town with a dramatic past and inspiring scenery.

More intimate than a city, towns are where we first learned to be urban. Harbour towns, market towns, island towns, industrial towns: collectively they bind our land together.

Gateway to the spectacular beauty of the Western Isles, the port of Oban is a major rail terminal and ferry port, but is it anything more? Geographer and adventurer Nicholas Crane looks behind the transit-lounge image to find a town with a dramatic past, including a surprising role in the Cold War of the 1960s and a world of adrenalin-fuelled adventure, great seafood, and inspiring scenery.