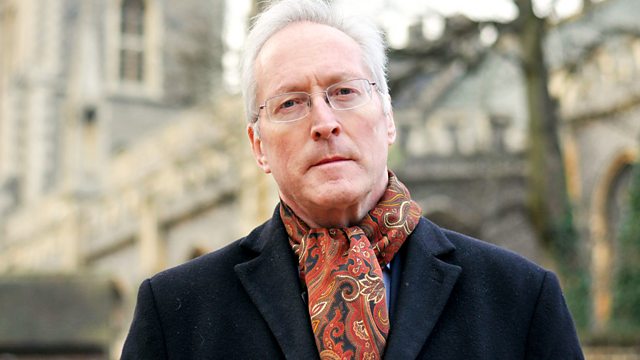 Henry VIII's Enforcer: The Rise and Fall of Thomas Cromwell

Professor Diarmaid MacCulloch argues that rather than being a thug, Thomas Cromwell was a principled and pioneering statesman who laid the foundations for the modern British state.

Thomas Cromwell has gone down in history as one of the most corrupt and manipulative ruffians ever to hold power in England. A chief minister who used his position to smash the Roman Catholic church in England and loot the monasteries for his own gain. A man who used torture to bring about the execution of the woman who had once been his friend and supporter - Anne Boleyn.

Diarmaid MacCulloch, professor of the history of the church at Oxford University, reveals a very different image of Cromwell. The award-winning novels of Hilary Mantel began the revival of Cromwell's reputation, and now Professor MacCulloch presents Henry VIII's chief minister as a principled and pioneering statesman who was driven by radical evangelism.

Cromwell's extraordinary career blossomed after a childhood marked by poverty and violence. The unschooled son of a brewer, he travelled across Europe as a young man and mysteriously taught himself to speak several languages in addition to accounting and knowledge of the law. When Henry VIII failed to persuade the pope to annul his marriage to Catherine of Aragon, Cromwell engineered an incredible solution. Using his political skills he persuaded Parliament and the people to accept a mythological rewriting of the history of England in which the English monarch was as an emperor whose power superseded that of the pope.

Professor MacCulloch describes Cromwell as an evangelical reformer, determined to break the hierarchy of the Roman Catholic church and introduce the people of England to a new type of Christianity in which each individual makes direct contact with God.

See all clips from Henry VIII's Enforcer: The Rise and Fall of Thomas Cromwell (3) 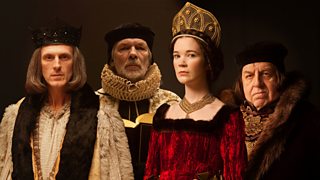 BBC Two explores the players, schemers and dreamers of the Tudor Court - from 23rd May.