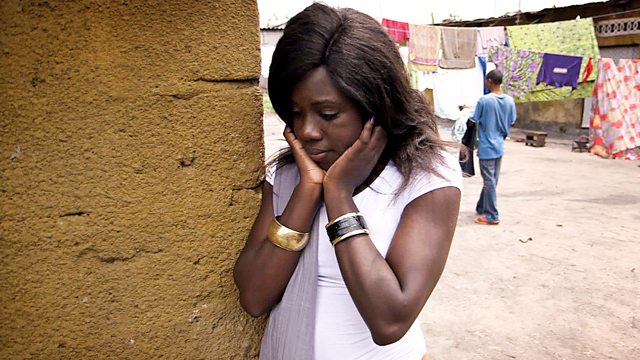 Kevani Kanda explores the dark and secretive world of faith-based child abuse which has seen an upsurge in children being abused and killed by relatives in the name of witchcraft.

Children accused of witchcraft. This is not just medieval history, it's happening now... and here in Britain. Kevani Kanda explores the dark and secretive world of faith-based child abuse which, in the last few years, has seen an upsurge in children being abused and even murdered by relatives - all in the name of witchcraft.

Journeying from her home in London to her birthplace in the Democratic Republic of Congo, Kevani tries to discover how ancient traditions have been hijacked in the name of Jesus, why families are singling out vulnerable children and hurting them and why toddlers are having to endure excruciating rituals in order to 'rid them of demons'. While in Africa she uncovers the shocking truth that even her own cousin has been accused of witchcraft - setting Kevani on a path to find her and confront her accusers.