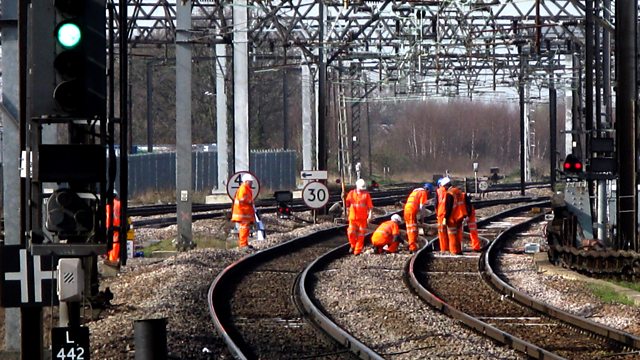 Safety on the Line?

Safety on the line? John Waite investigates a culture of rule-breaking and corner-cutting at contractors carrying out work for Network Rail.

John Waite investigates how a culture of rule-breaking and corner-cutting has crept into contractors carrying out work for Network Rail. Many contractors now rely on labour agencies for manpower, and railway workers reveal their concerns at the short notice of shifts they often receive and the long distances they sometimes travel before starting work. They describe how they are expected to work without rest breaks, ignore rules on shift length, and why they do not report safety incidents for fear of being blacklisted. John meets the mother of Scott Dobson, a 26 year old railway worker who was killed in an accident near Saxilby in December 2012. He finds evidence that the contractor now under investigation has a history of breaking safety rules and how before the accident it had been warned by the regulator to improve.