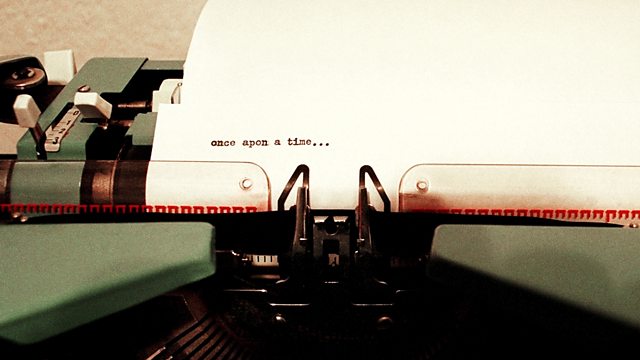 The Time Being Series 6
Episode 2 of 3

B Melanie Whipman.Things get complicated for a couple undergoing IVF after they visit a llama farm. Read by Camilla Marie Beeput.

The latest season of The Time Being offers another showcase for new writers, none of whom have had their work broadcast before. Previous series provided a stepping stone for writers who have gone on to enjoy further success both on radio and in print - such as Tania Hershman, Heidi Amsinck, Sally Hinchcliffe and Joe Dunthorne.

Things get complicated for a couple undergoing IVF after they visit the llama farm.

Melanie Whipman lives in a leafy Surrey village with her husband, teenage twins, dog, cats and chickens. She has an MA in Creative Writing and is currently a PhD student at the University of Chichester. Her short stories have been listed or placed in various competitions and her work has appeared online and in several magazines and anthologies. Her story, Peacock Girl, was the winner of this year's Rubery Prize.

See all episodes from The Time Being