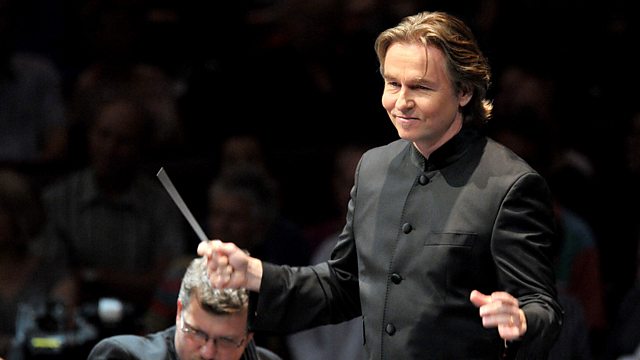 Radio 3 Live in Concert Live from the Royal Festival Hall, London
Episode 2 of 2

Live from the Royal Festival Hall, the Philharmonia Orchestra under Esa-Pekka Salonen perform Stravinsky's ballet The Rite of Spring, to mark 100 years since its first performance.

Live from the Royal Festival Hall
Presented by Martin Handley

Salonen and the Philharmonia celebrate the centenary of one of the most famous premieres in musical history: on 29 May 1913 Stravinsky's ballet The Rite of Spring took the musical world by storm. Provoking one of the most famous riots in musical history, the whole thing ended in uproar with the young conductor, Pierre Monteux, and his musicians fleeing for their lives. Puccini, who was in the Paris audience that night, described it as 'the creation of a madman.' Yet Stravinsky claimed that he was merely 'the vessel through which the Rite passed.' Opening the concert is Debussy's no less groundbreaking Prelude à l'après-midi d'un faune. 'From that moment,' wrote Pierre Boulez, 'music began to beat with a new pulse'.