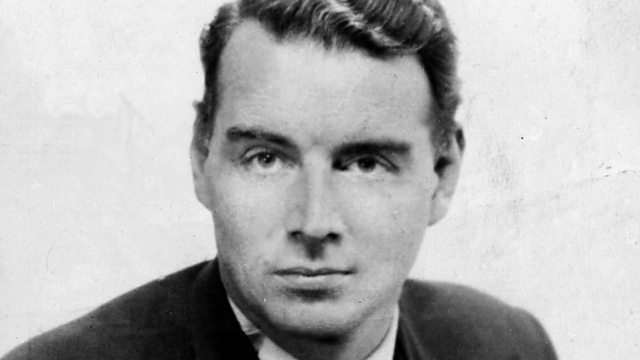 Spies investigated - Guy Burgess according to the people who knew and worked with him, including his brother Nigel. From October 1984.

Guy Burgess betrayed the British establishment and ended his days in lonely isolation in Moscow.

However to the end he remained a lover of England. He said, "I didn't spy for Russia. I was just working for peace."

Hugh Sykes considers the price he paid for this act of rebellion.

See all episodes from Rebels