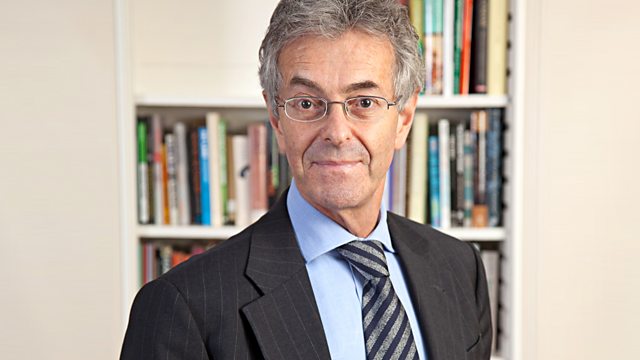 Lord John Krebs left academia to run the Food Standards Agency. He tells Jim al-Khalili about life in the public sphere and dealing with foot and mouth disease, and badgers and TB.

As a scientist, John Krebs made his name discovering that the brains of birds that store seeds are different from those that don't. But he gave up his successful research career and job as Professor of Zoology at Oxford University to move into science policy and management. After five years as Chief Executive of the Natural Environment Research Council, John Krebs became the first Chairman of the Food Standards Agency, where he was embroiled in controversial questions such as is organic food better for us and how can the spread of foot and mouth disease be stopped.

Lord Krebs is now Master of Jesus College, Oxford, but is still involved in issues where science meets public policy, in particular the debate over whether culling badgers will prevent cattle contracting TB.

He talks to Jim al-Khalili about his life in science and in the public eye and about how he brings a scientific approach to every issue.