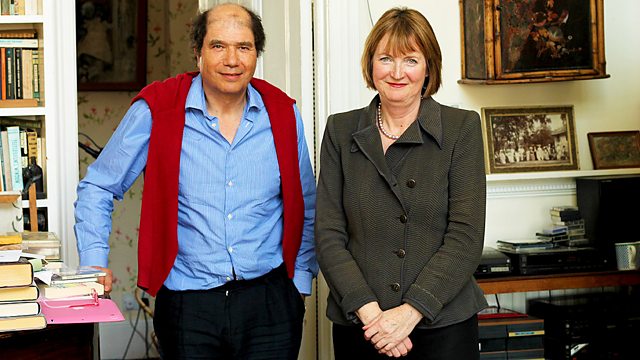 Michael Berkeley's guest is Harriet Harman MP, who has been a member of Parliament since 1982, first for Peckham, and since 1997 for Camberwell and Peckham. She entered Parliament as one of only 10 Labour women MPs. She has been Deputy Leader of the Labour Party since 2007 and is currently the Shadow Deputy Prime Minister and Shadow Secretary of State for Culture, Media and Sport. She is currently the longest continuously-serving female MP. A lawyer by profession, she was first appointed to the Cabinet in Tony Blair's government as the first-ever Minister for Women and Secretary of State for Social Security. In 2007 she was elected as the Deputy Leader of the Labour Party and served under Gordon Brown as Leader of the House of Commons, Lord Privy Seal and Minister for Women and Equality. On Brown's resignation she became Acting Leader and Leader of the Opposition until Ed Miliband was elected Leader.

Her musical choices include extracts from West Side Story and Oklahoma, Mozart's Gran Partita, K361, Bartok's Duke Bluebeard's Castle and Britten's Turn of the Screw.