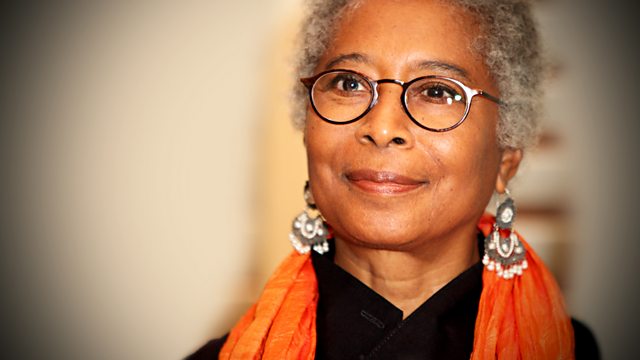 Author, poet, feminist and activist, it was her novel The Color Purple that brought her worldwide attention and acclaim. The story of a poor black girl surviving in the deep American south, between the wars, it is a landmark work, disturbing and exhilarating in equal measure.

If one subscribes to the idea that "art is a wound turned to light", then Alice Walker's early life proved crucial to her future creations. Shot and blinded in one eye by her brother's BB gun it was through the isolation of her injury that she began to write. She once described poetry as "medicine".

She has also said, "I know the world's a mess, but there's so much that's gorgeous in it. I wish everybody could have what I have."