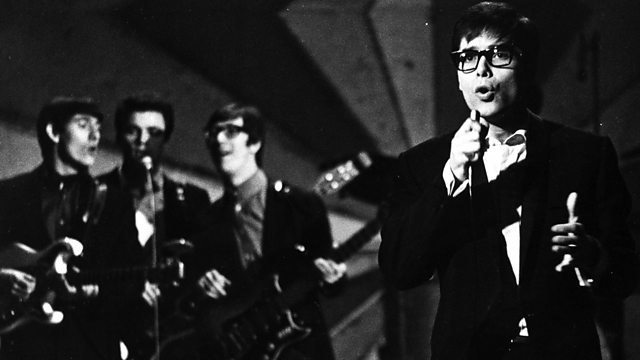 Documentary about the pre-Beatles rock era, when the likes of Lord Rockingham's XI, Vince Taylor and Cliff Richard and The Shadows created a unique copy of American rock 'n' roll.

Long before the Beatles there was British rock 'n' roll. Between 1956 and 1960 British youth created a unique copy of a distant and scarce American original whilst most parents, professional jazz men and even the BBC did their level best to snuff it out.

From its first faltering steps as a facsimile of Bill Haley's swing style to the sophistication of self-penned landmarks such as Shakin' All Over and The Sound of Fury, this is the story of how the likes of Lord Rockingham's XI, Vince Taylor and Cliff Richard and The Shadows laid the foundations for an enduring 50-year culture of rock 'n' roll.

Now well into their seventies, the flame still burns strong in the hearts of the original young ones. Featuring Sir Cliff Richard, Marty Wilde, Joe Brown, Bruce Welch, Cherry Wainer and The Quarrymen.

See all episodes from 50s Britannia