BBC Two
Pride and Prejudice: Having a Ball
Main content 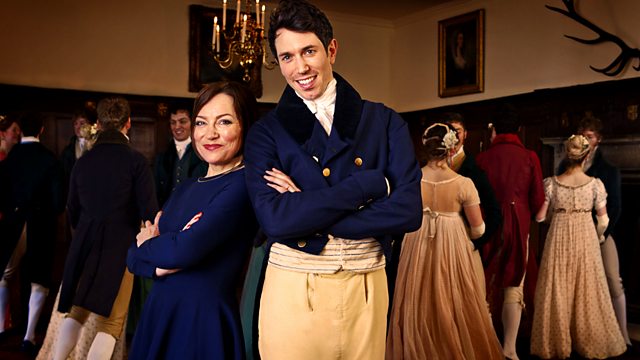 Pride and Prejudice: Having a Ball

Amanda Vickery and Alastair Sooke recreate a Regency ball, the social event at the heart of Pride and Prejudice, to mark the 200th anniversary of the novel's release.

Documentary celebrating the 200th anniversary of Pride and Prejudice, revealing the hidden world behind one of the greatest love stories of all time by restaging a Regency ball at Chawton House, the grand estate of Jane Austen's brother. Amanda Vickery and Alastair Sooke lead a team of world-class experts as they reconstruct the ball in loving detail, from music and dancing to food and fashion.

Jane Austen loved to dance and balls were hugely popular in early 19th-century England. Crucially, a ball is also where Elizabeth Bennet and Mr Darcy meet and begin their courtship. However, very little is known about what the balls were actually like. What sort of music would the guests have danced to? How difficult were the steps? What were the clothes like to wear? And what did the food taste like?

This film uses music from the Austen family archives, as well as dances and dishes mentioned in her novels and letters to recreate the experience of attending an early 19th-century country ball - the sort of event that Austen had in mind when she wrote some of the most famous and powerful scenes in English literature.

See all clips from Pride and Prejudice: Having a Ball (3) 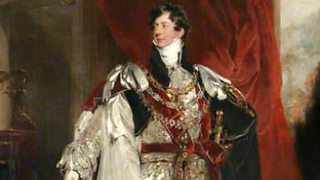 “I've chosen pictures painted in the early 19th century and into the Regency period.”