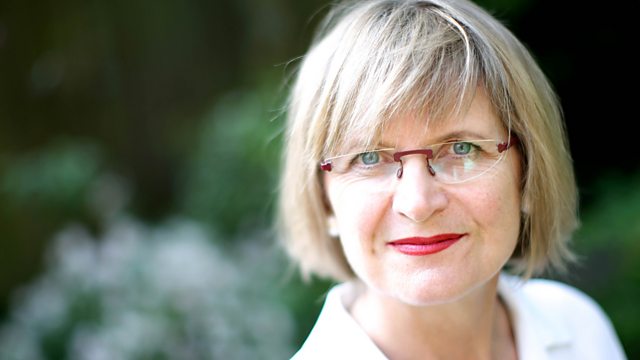 A Life Through Wine: Jancis Robinson

Sheila Dillon in conversation with Jancis Robinson, from her beginnings in wine writing 40 years ago to becoming a world-renowned authority on the subject.

Jancis Robinson remembers the specific bottle of wine which ignited her passion for both drinking wine and writing about it. She began reviewing for the University paper 40 years ago and has grown to become a world renowned author and critic on the subject.

Sheila Dillon explores some of the big trends that have taken place during her career, from the growth of English wines, to the rise of supermarkets as the wine sellers to the nation.

She talks about those who influenced her in the early years of tasting and writing and what she makes of other reviewers like Robert Parker who can decide the fate of a wine around the world.

Produced in Bristol by Dan Saladino.