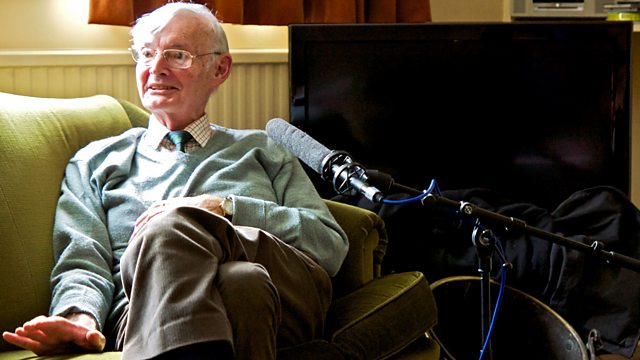 Catherine Bott meets David Wulstan: scholar, musician, and founder of the pioneering Clerkes of Oxenford. Also present is singer Sally Dunkley, who was once Wulstan's student.

On today's Early Music Show Catherine Bott talks to David Wulstan, a pioneering figure in the understanding and interpretation of early music in general, and of music of the Tudor period in particular.

In the 1960s and 1970s David Wulstan created The Clerkes of Oxenford. With this group of singers he worked tirelessly to produce revelatory recordings of the music of Tallis, Sheppard, Gibbons, Tye, White, and others, which revolutionized the way it was interpreted, and the way we now hear it today.

The debt owed to David Wulstan by many of today's performers and practitioners of early music is immense, and many important figures, such as Harry Christophers, began their careers studying or performing with him. One of those people joins in today's conversation: Sally Dunkley, the singer and scholar who first encountered David Wulstan at a University of Oxford entrance interview, studied with him, and has continued to work with him and share his friendship until today.

David Wulstan is a fascinating, erudite and colourful contributor to the appreciation of early music. When the word musicologist is mentioned, he threatens to make use of his martial arts skills. How will Catherine Bott fare...?