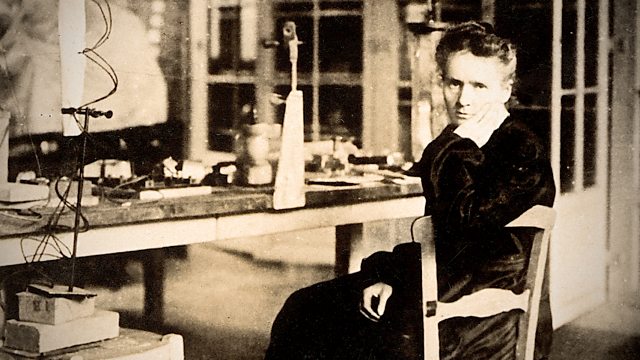 Multi-layered documentary revealing the human story of Marie Curie, whose pioneering research on radioactivity made her the world's most famous female scientist.

Over 80 years after her death, Marie Curie remains by far the best-known female scientist. In her lifetime, she became that rare thing - a celebrity scientist, attracting the attention of the news cameras and tabloid gossip. They were fascinated because she was the first woman to win the Nobel Prize and is still the only person to have won two Nobels in two different sciences. But while the bare bones of her scientific life, the obstacles she had to overcome, the years of painstaking research and the penalty she ultimately paid for her discovery of radium have become one of the iconic stories of scientific heroism, there is another side to Marie Curie - her human story.

This multi-layered film reveals the real Marie Curie, an extraordinary woman who fell in love three times, had to survive the pain of loss, and the public humiliation of a doomed love affair. It is a riveting portrait of a tenacious mother and scientist, who opened the door on a whole new realm of physics, which she discovered and named - radioactivity.