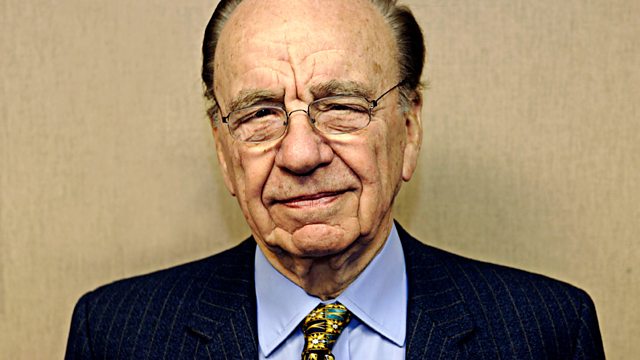 Steve Hewlett tells the story of Rupert Murdoch's role in the cultural, political and industrial changes that have transformed Britain throughout the last 45 years.

In the wake of the phone-hacking scandal, Rupert Murdoch has been accused of corrupting British media and contaminating politics. Yet the caricature image of him as the 'Dirty Digger', the sinister head of a global media empire, in fact obscures deeper, more significant truths - not least about Britain itself.

Rupert Murdoch can be seen as an agent of change, a revolutionary almost, who has been a vital part of the transformation of Britain over the last 45 years. He rode the wave of social change that swept a gloomy postwar country into the modern world and his ability to understand what people wanted and give it to them made him rich and powerful. Yet his part in this cultural, political and industrial revolution also brought Rupert Murdoch into conflict with the establishment and vested interests in all their guises. It may even have ultimately cost him his life's ambition - to see the business he has built carried on inside the family by one of his children. Steve Hewlett tells the story of Rupert Murdoch's 40-year battle with Britain.