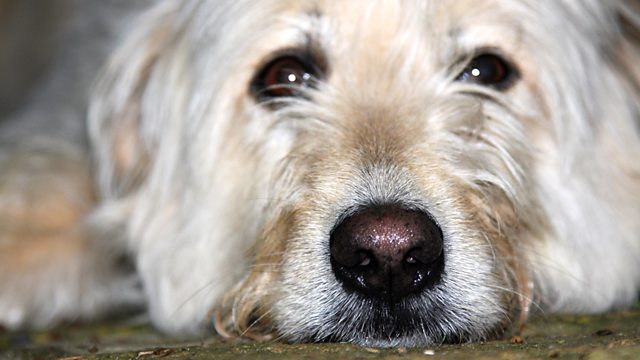 The true age of your dog, and how much does the EU cost?

Tim Harford makes sense of the numbers being used in the political battle about the UK and its membership of the EU. Plus military suicides, Richard III, and dog years.

The UK Independence Party (UKIP) made substantial gains in recent local elections.
It's best known for wanting the UK to withdraw from the European Union. This is not an official policy shared by any of the other established political parties.
And, as with any political battleground, numbers have been pressed into service as weapons.
Tim Harford makes sense of the numbers flying around with the help of Iain Begg, professorial research fellow at the London School of Economics' European Institute.

It's claimed that more Falklands veterans have taken their own lives than died during the conflict itself. But is it true? Next week the government's defence statistics agency will publish a long-awaited report about the number of military personnel who have killed themselves since serving in that conflict in the 1980s. More or Less reporter Charlotte McDonald speaks to Simon Wessely Director, King's Centre for Military Health Research Institute of Psychiatry about what estimates from Vietnam and the first Gulf War tell us about the mental health of war veterans - and about why the rate of deaths tells us more than the raw numbers do.

It's often said that the age of dogs can be better understood by multiplying their age, in human years, by seven. But is that really true? Ben Carter invents the More or Less Dogulator. Use it to calculate how old your dog is in human terms.