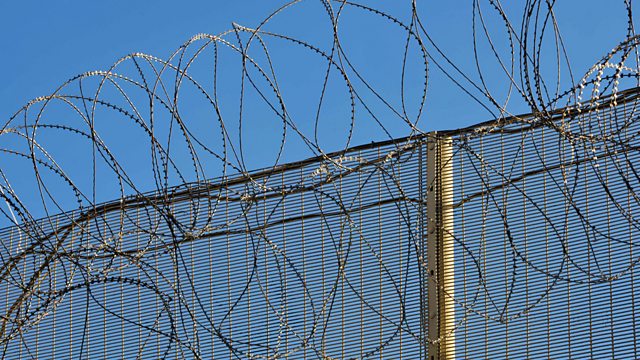 Morning news and current affairs with John Humphrys and Evan Davis, including: How long should ex-offenders be supervised? Plus outrage at a new Wagner production.

Morning news and current affairs with John Humphrys and Evan Davis, including:

0810
A group representing senior probation officers has criticised plans to supervise offenders for at least a year after they have been freed from prison. Justice Secretary Chris Grayling outlines the plans, and Mike Trace, chief executive of the Rehabilitation for Addicted Prisoners Trust, examines the details of the plans.

0820
You may have heard during yesterday morning's programme our political editor Nick Robinson slightly distracted in his analysis of the Queen's Speech by speculation around Sir Alex's retirement. Nick abandoned his usual measured reporting to declare him the "greatest living Briton". We invited Nick back to explain himself.

0824
More than five million people now hear a few words of Dothraki or Valyrian, the fabricated languages spoken in the television series Game of Thrones, each week-more than the number who hear Welsh, Irish Gaelic and Scots Gaelic combined. Evan Davis speaks to David Peterson, President of the Language Creation Society, who created Dothraki - spoken by the nomadic horsemen.