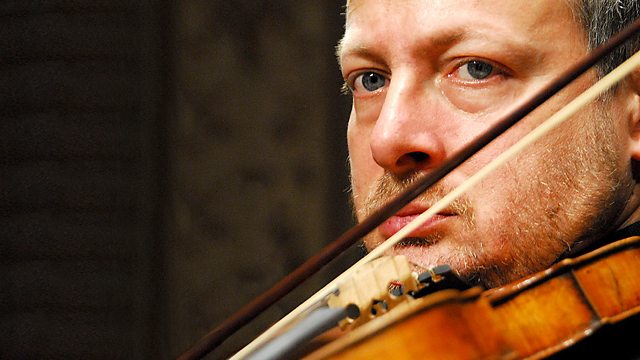 Fabio Biondi directs The English Concert in music by Mozart, Haydn and Pugnani.

Pugnani: Symphony in B flat
Haydn: Violin Concerto in G

The Italian violin virtuoso Fabio Biondi returns, after a four-year absence from the group, to direct The English Concert again. Renowned for his electrifying performances of the Baroque repertoire, in this concert he turns his attention to music of the later 18th century - with a concerto and a divertimento by Haydn, one of Mozart's most delightful Salzburg symphonies, and a rarity by Gaetano Pugnani, the 18th-century violin prodigy who studied with Giuseppe Tartini, himself taught Giovanni Battista Viotti, and who unknowingly gave his name to the pastiche compositions passed off by a notable virtuoso violinist of our own times - Fritz Kreisler.