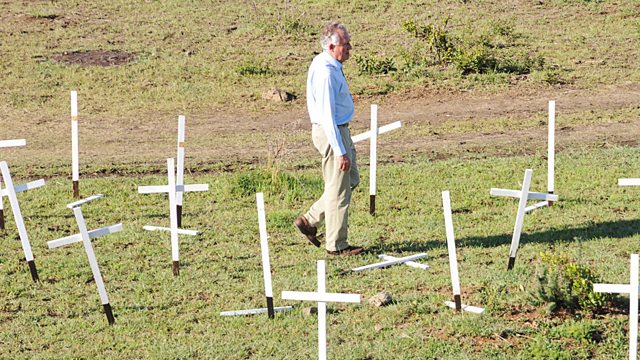 South Africa: The Massacre that Changed a Nation

In August 2012, 34 miners were shot dead by police as they protested outside a mine. Peter Hain MP uncovers a day of shocking brutality and disturbing allegations.

In August 2012, 34 miners were shot dead by police as they protested outside a mine in Marikana, just outside Johannesburg. Nearly 50 years after he left South Africa as a teenager, Peter Hain MP returns to ask how the country of his childhood, once such a beacon of hope, is now the scene of such tragedy.

In this documentary for the BBC's award-winning This World strand, Hain speaks to the families of some of the men killed at Marikana and uncovers a day of shocking brutality with many disturbing allegations.

With unprecedented access to Lonmin, the company at the centre of the tragedy, he visits the mine and talks to the CEO. But what led the South African ruling party, always the champions of black people and their rights, to turn their guns on some of the poorest of their own people with dreadful echo's of the apartheid era?

Hain meets legends of the ANC struggle, talking to Ahmed Kathrada and Ronnie Kasrils about whether the moral legacy of Nelson Mandela has been betrayed. Finally Hain meets President Jacob Zuma to put to him the allegations of corruption, cronyism and brutality against their own people.

Iraq: Did My Son Die in Vain?

See all clips from South Africa: The Massacre that Changed a Nation (2)

The making of the film 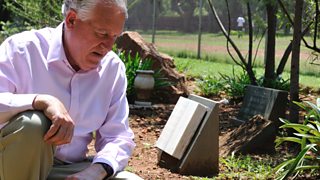 'There was no water or electricity; no tractors or fertilisers; just sheer hard work.'