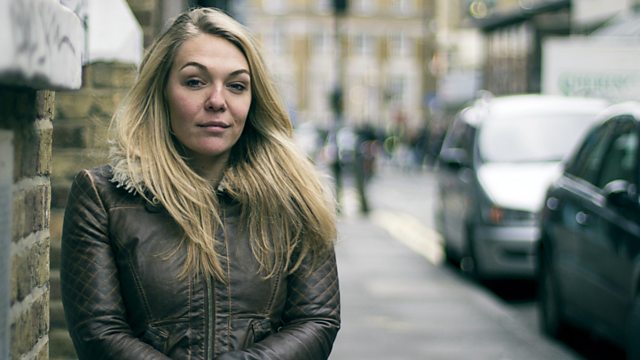 After her own accident left her unable to walk, Sophie Morgan looks at why traffic collisions are the single biggest killer of young people and how that can be stopped.

After her own accident left her unable to walk, Sophie Morgan wants to know why traffic collisions are the single biggest killer of young people - and how that can be stopped. With exclusive access and insight into a number of high profile cases from the moment of the crash through to resolution in the courts, she meets people who, like her, have seen their lives changed forever in a single instant - whether they were injured or they were driving the car.

As she follows the progress of families like the Singhs, devastated by an accident caused by a footballer from one of the country's biggest clubs, she hears emotional stories of regret and recovery, finds out what it means to be responsible for a death on the roads and discovers one way that the rate of accidents involving young drivers could be brought down.

Sophie also encounters drivers who race illegally on public roads with no thought for anyone's safety and, after a reunion with the passengers she could have killed, is forced to think again about her actions - and her driving - back on the night that she crashed.

Young drivers warned: 'You will end up in a wheelchair' 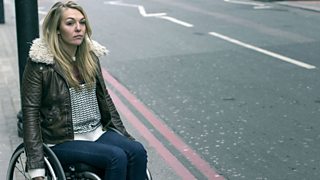 Sophie talks to BBC Breakfast about why she wants major changes to the driving test.