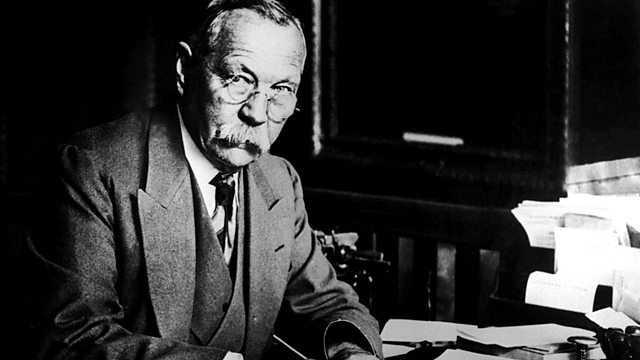 Conan Doyle is best known as the creator of Sherlock Holmes. This always irritated him, and he tried to kill off the great detective, only to bring him back by popular demand. But there was more to Conan Doyle than Holmes. A footballer, cricketer, skier,, a campaigner against the Belgian atrocities in the Congo, and most startlingly, a convinced spiritualist who believed in fairies.

The paradox of Conan Doyle's life was that, having invented the most rational, cerebral fictional character of all time, he himself embraced superstition and behaved in ways that caused even his allies to despair of his credulity.