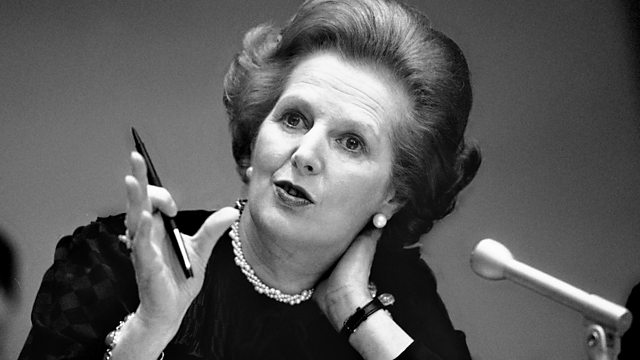 Following the announcement of the death of the former prime minister, Margaret Thatcher, Peter Riddell, director of the Institute for Government, presents a special obituary programme on her time in Downing Street.

Drawing on special interviews with friends, former Cabinet colleagues and rivals and members of the Establishment, Peter Riddell explores the background to the many extraordinary moments of her premiership. These include, at home, her economic policy, her strategy for dealing with the trades unions and her revolution in shrinking the size of the state - all of which created a unique, new orthodoxy: Thatcherism. We hear about her preparations for the the miners' strike and her rejection of alternative economic policies. We also learn from the first-hand witness of her initial reaction to the Brighton bomb and how it defined her approach to both terrorism and the situation in Northern Ireland more generally.

Abroad, the programme examines her approach to the United States and special friendship with President Ronald Reagan as well as her lively engagement with her principal counterparts in the European Union. We also hear about her special relationship with President Gorbachev in Moscow. Most significantly, the programme presents new information about perhaps the defining moment of her premiership - the Falklands War - and how close Britain might have come, during the conflict, to the deployment of its ultimate military weapon, the submarine-based nuclear missiles.

Peter Riddell assesses Mrs. Thatcher's time in Downing Street and the legacy which her time in government has left in "Potency and Paradox", Radio 4's obituary programme on the former prime minister. 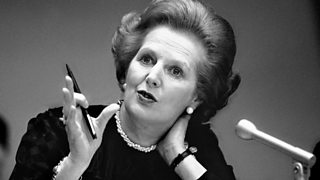 A selection of programmes on Baroness Thatcher's life and political legacy.