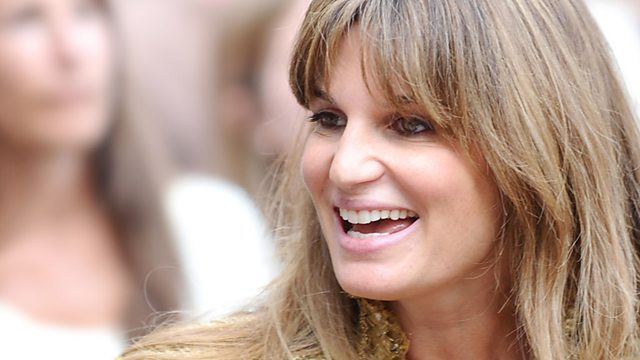 Jemima Khan and the Part-Time Wife

Jemima Khan investigates the practice of polygamy in the UK today. Why are some Muslim women opting to become part-time wives, and is it always a choice?

Jemima Khan investigates the practice of polygamy in the UK's Muslim community.

For divorced Muslim women, finding a new spouse isn't always easy. But would being a part-time wife be the solution?

Khan attends a Muslim matchmaking event to talk to divorced and widowed women about whether they would contemplate becoming a co-wife. She finds a number of women who are actively considering it.

Polygamy in the UK is mostly practiced by Muslims, though not exclusively. Although only one marriage can be officially registered under British law, the Quran permits men to take four wives. But some Muslims believe that this permission needs to be interpreted in the context of 21st century Britain, where women enjoy equality with men and should not be subject to religious laws which seem to contradict their rights.

In this programme, Jemima Khan speaks to women who have chosen to become second wives as well as women who have had polygamy imposed upon them without their consent or, sometimes, even their knowledge.

We hear from a family barrister and a representative of the Sharia Council. Baroness Caroline Cox explains why she believes that practices such as polygamy bring suffering to women and must be prevented from happening; but Islamic law consultant, Khola Hasan, wants the English legal system to recognise the existence of polygamy (though she does not wish the law to be changed to accommodate the practice.)