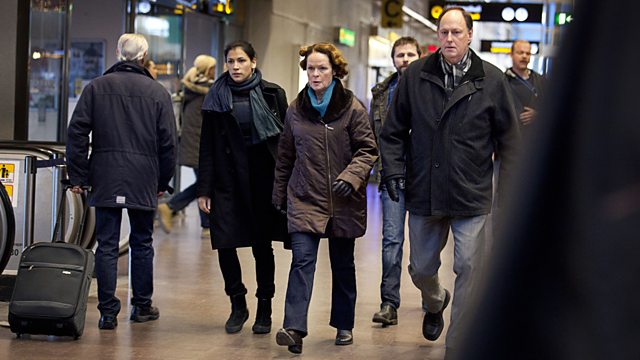 Swedish crime thriller series. A Unit try to locate a passenger on a plane from New York to Stockholm before Sweden inadvertently imports a serial killer.

An American serial killer is on board a plane from New York to Stockholm. Without a proper identification and with great urgency, A Unit try to locate him before Sweden inadvertently imports a killer whose methods are bloodthirsty and can be traced back to the Vietnam War. After the killer enters Sweden he soon begins his killing spree. A Unit work in collaboration with the FBI in a desperate attempt to catch him.

See all episodes from Arne Dahl 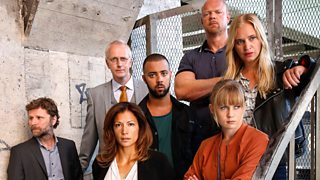 Learn all about the old and new members of Sweden's premier detective team.