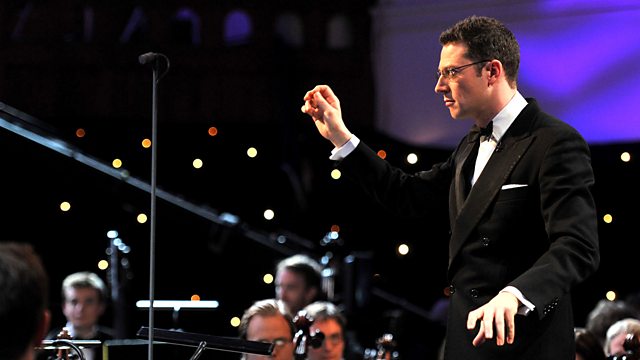 John Wilson conducts the BBC Symphony Orchestra and Chorus in a programme of English music by Walton, York Bowen and Vaughan Williams.

Live from The Barbican Centre, London.

Walton, York Bowen—Live from the Barbican in London