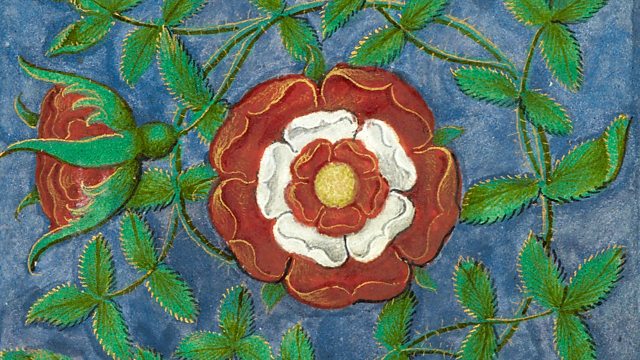 It was Edward Elgar who suggested that Vaughan Williams might enjoy the verse of the Tudor poet John Skelton. When he read the poems, it's clear that Vaughan Williams was impressed by them and when he came to set a selection of Skelton's work as Five Tudor Portraits, he responded to the jazz-like qualities in the metre, making inventive use of the poet's colourful language.