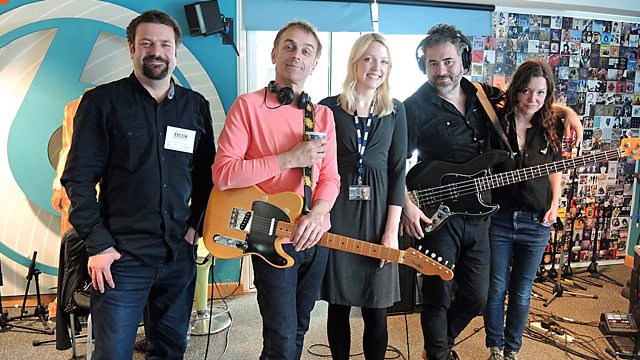 Also, Lauren sets the theme to this week's Peoples Playlist; half-an-hour of brilliant tunes chosen by you that gets played out each Thursday. Plus, get your hands on some free music with today's MPFree and take some time to enjoy a rather fabulous Headphone Moment.