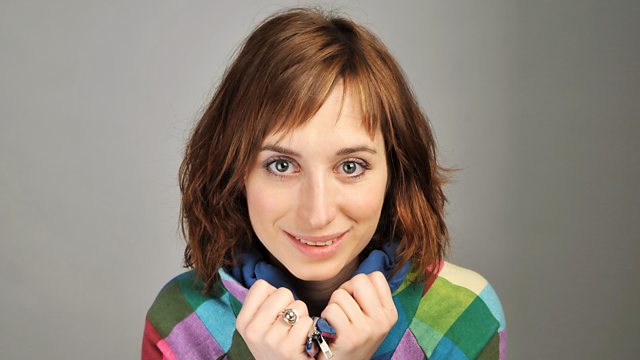 Isy's tale of her driving instructor and a mysterious girl he admires from afar, while she learns more life lessons. From April 2013.

In this fourth and final episode, Isy returns to Matlock to take driving lessons from instructor Bob, who she learns has a crush on another pupil, the mysterious Marie. While Isy tries to master an impeccable 3 point turn, she attempts to unite Bob with the girl of his dreams and discovers some important lessons in love of her own.