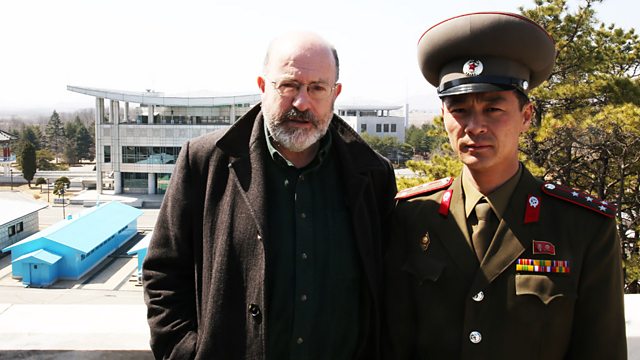 Travelling from the capital Pyongyang to the countryside beyond and to the de-Militarised Zone on the border with South Korea, Sweeney witnesses a landscape bleak beyond words, a people brainwashed for three generations and a regime happy to give the impression of marching towards Armageddon.

The Derby Fire: Secrets and Lies