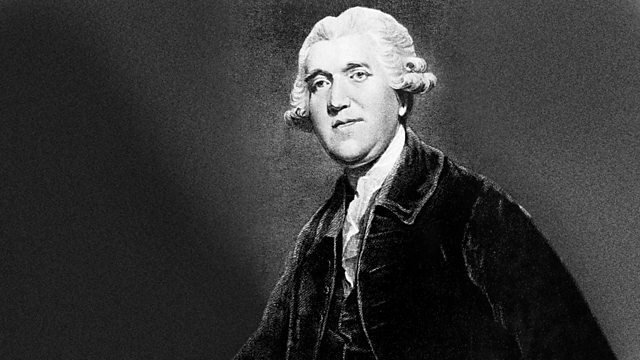 The Genius of Josiah Wedgwood

Historian and author AN Wilson explores the life of Josiah Wedgwood. Wilson reveals the achievements of the self-made, self-educated creative giant famous for his pottery.

Historian and author AN Wilson explores the life of his great hero, Josiah Wedgwood. As one of the founding fathers of the Industrial Revolution, Wegdwood was a self-made, self-educated creative giant, whose other achievements might be better known if he wasn't so celebrated for his pottery. Wedgwood was Britain's first great artist-industrialist, an innovative scientist and a man with the passion for the Rights of Man, at a time when Britain was marked by the slave trade. At the core of his mission, Wedgwood wanted to make beautiful objects and he wanted to leave the world a more beautiful place. AN Wilson believes he did.

AN Wilson has a special relationship with Wedgwood, having grown up in the Potteries, visiting the Wedgwood factory every Saturday morning where his father was the managing director. Wilson navigates his way through Wedgwood's story via a selection of pots, plates and wares that are turning points in this man's remarkable life, revealing one of the most exciting periods in our history.

See all clips from The Genius of Josiah Wedgwood (2)