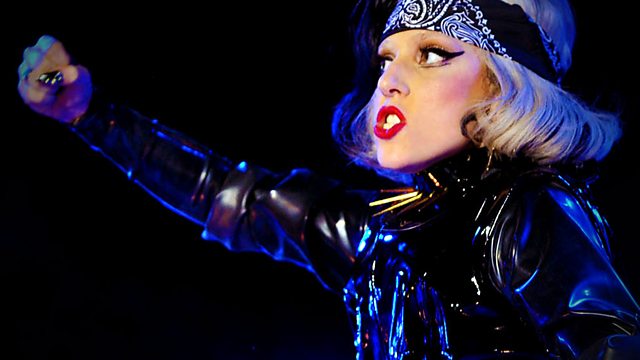 In 2012, Lady Gaga was banned from playing in Indonesia, while US death metal group Cannibal Corpse were approved. Maria Bakkalapulo explores Islamic pop contradictions in Jakarta.

Lady Gaga was banned but Death Metal is cool - from the streets and clubs of Jakarta, we hear the contradictions that make up the burgeoning Indonesian music scene.

As many young Indonesians have more cash in their pockets, music promoters are seeing the country as a new opportunity for high profile pop tours. Artists such as Beyoncé and Rihanna have been booked to play in Jakarta, albeit modestly dressed.

But there have been frictions. The world took notice when Lady Gaga's recent show in Jakarta was cancelled - local authorities sat on the fence as conservative Islamic groups called her the "devil's messenger." It seemed that despite Jakarta's reputation as the "city of sin" (an unlikely reputation for the capital city of the most populous muslim country in the world) things were changing.

Then American death metal band Cannibal Corpse, banned from performing in some countries because of their graphic songs about mutilation and necrophilia, was approved to play in Jakarta. This is one of the contradictions in Indonesian pop - discovering that heavy metal is on the rise amongst young radical muslims.

This documentary looks at these opposing forces and how the music scene is taking shape in this influential city.

Presenter: Maria Bakkalapulo - who has reporting on music and culture in Indonesia for the past 8 years.

Produced In London by Sara Jane Hall from sound recordings by Niall Macaulay in Jakarta.

In June 2012, Lady Gaga's Jakarta concert was cancelled due to religious protesters

The 'Queen' of Dangdut music, at her home in Jakarta - photo by Niall Macaulay