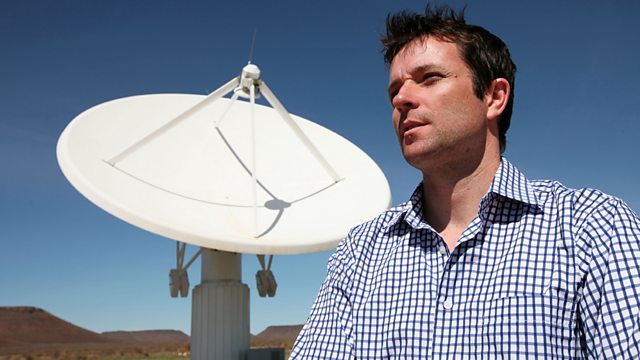 The Age of Big Data

Horizon tests the limits of the data revolution, crime prediction in LA, financial formulas in the city of London and a South African attempt to catalogue the entire cosmos.

In Los Angeles, a remarkable experiment is underway; the police are trying to predict crime, before it even happens.

At the heart of the city of London, one trader believes that he has found the secret of making billions with maths. In South Africa, astronomers are attempting to catalogue the entire cosmos. These very different worlds are united by one thing - an extraordinary explosion in data.

Horizon meets the people at the forefront of the data revolution and reveals the possibilities and the promise of the age of big data.