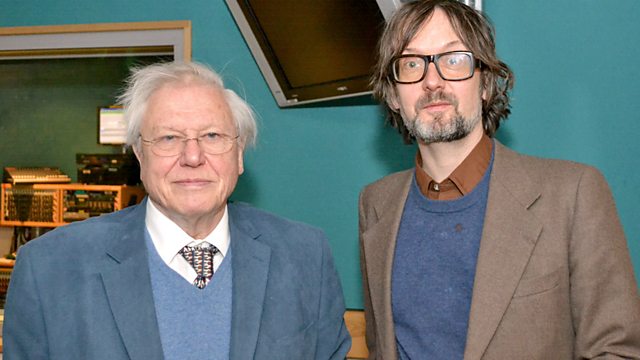 Jarvis is joined by David Attenborough, who talks about a little-known series on folk music called The Song Hunter which he produced in the 1950s with Alan Lomax.

As well as talking about the more obvious highlights of David's career, Jarvis will be largely touching upon a lesser known series on folk music called The Song Hunter that David produced in the fifties alongside the ethnomusicologist Alan Lomax.