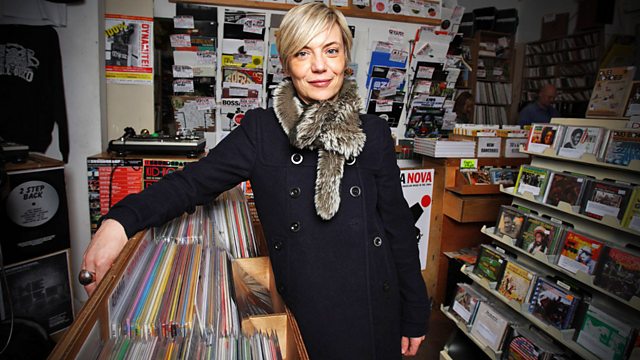 Miranda Sawyer presents a new four part series on BBC 6Music on the gloriously inextricable links between music and emotion. Each show in 'Six Degrees Of.' is built around a connecting musical sentiment or theme - Separation, Calculation, Trepidation, Jubilation - and features an eclectic variety of songs as well as revealing discussions around the emotional refrain.

The well-informed 6Music listeners have sent in their suggestions of suitable tracks for each show: from Beck to Bach, from Lee Dorsey to Laura Marling. And Sawyer unpicks the theme through interviews with fascinating song-writers and cultural figures.

In Separation, Natasha Khan from Bat for Lashes discusses the exquisite agony of being apart from the one you love; writer Irvine Welsh describes how he merges and separates with his characters using music. Other contributors include Editors' frontman Tom Smith, psychologist and author Philippa Perry. Sawyer, a recent recipient of the Record of the Day award for Outstanding Contribution to Music Journalism, weaves her own observations in and around the connecting theme. And with the final track, she connects into the next show!

See all episodes from 6 Degrees of...