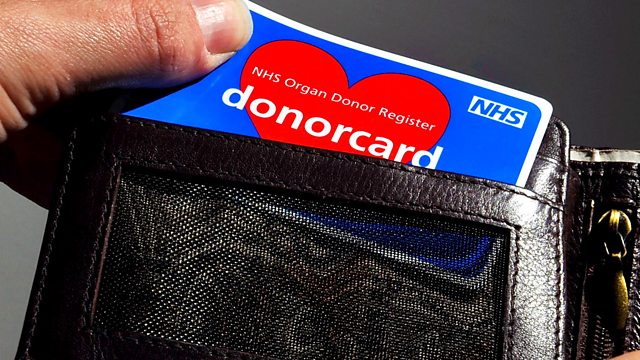 Morning news and current affairs with James Naughtie and John Humphrys, including an increase in organ donations, plus goal-line technology and China's involvement in Liberia.

Morning news and current affairs with James Naughtie and John Humphrys, including:

0750
The Whole of Government Accounts sets out the combined financial position of around 1,500 public sector bodies, but is, according to a report published on Thursday by the Public Accounts Committee, "more of an elaborate accounting exercise then a meaningful tool for helping government manage the public finances more effectively". Margaret Hodge, Labour chair of the Public Accounts Committee, and Sajid Javid, Economic Secretary to the Treasury, discuss how the Treasury could respond.

0810
The number of people donating organs after death has risen 50% since 2008, the NHS Blood and Transplant service has said. Natalie Akenzua, a specialist nurse in organ donation based at the Royal Free Hospital in North London, and Kerry Maletroit, who has a rare condition called Ehlers Danlos Syndrome which damaged her lungs, discuss the news.

0820
The Football Association expects goal-line technology (GLT) - the system which tells the referee when the ball has crossed the line and a goal has been scored - to be adopted by Premier League clubs this week. Simon Barnes, chief sports writer of The Times, looks at whether the technology will be good for the game.