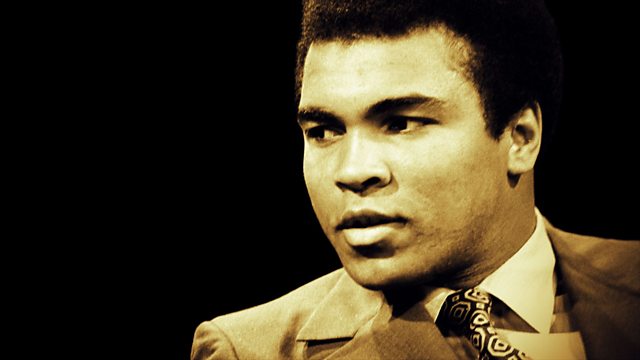 The Thrilla in Manila

4 Extra Debut. 1975, the Philippines: John McDonald explores the complex story behind the fight between Muhammad Ali and Joe Fraser. From April 2013.

Manila, 1975. President Ferdinand Marcos maintains a tight grip over his nation. For three years martial law has silenced opposition and strengthened his rule but what he longs for most is international prestige and national love. What he needs is the greatest sporting event his nation has ever seen. A titanic clash between the two greatest heavyweights of their day, Muhammad Ali and Joe Frazier. The whole world would watch as one of boxing's most brutal and legendary fights unfolded but how on earth did the fight ever take place? John McDonald gets the inside story from those commanded by the Philippines dictator to make boxing history

Joe Frazier's press liaison for the Thrilla in Manila