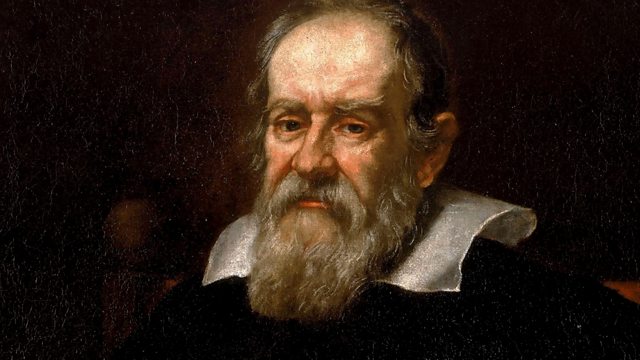 The DJ and broadcaster Bobby Friction champions the Italian physicist and astronomer Galileo Galilei. From 2013.

The DJ and broadcaster Bobby Friction champions the Italian physicist and astronomer Galileo Galilei. He is the first Great Lives guest to have named a child after his nominated hero.

Galileo was born on 25th February 1564, in Pisa. He was a best-selling author - the Stephen Hawking of his day - who challenged Aristotle's view of the cosmos and was brought before the Inquisition.

The presenter is Matthew Parris, with additional contributions from Dr David Berman from Queen Mary University of London. Together they discuss whether Galileo should have stood his ground and refused to recant, or if he should be recognised as someone whose experimentation helped define what science is.