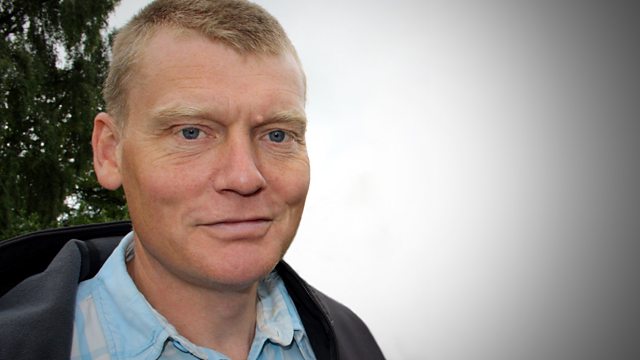 Tom Heap finds out how a DNA database of live rhinos in South Africa and horn in the UK could help combat the illegal trade threatening the survival of the species in the wild.

Tom Heap discovers an unlikely battle in the war to protect remaining wild rhino populations being fought here in the UK. Rhino horn is now worth twice as much as gold because of its perceived value in Asian medicine. New markets in Vietnam have increased the pressure from poaching on wild populations but also on horn found in museums and zoos in the UK. Museums are now warned not to display real rhino horn and zoos like Colchester have had to increase security measures to protect their live rhino. To help prevent illegally obtained horn from leaving the country scientists in the UK are setting up a DNA database of all the horn kept here in museums, private collections and on the heads of living rhino in zoos.

Tom discovers that these highly threatened animals can be surprisingly gentle given their size and that thefts from UK museums have become increasingly common. The criminal gangs looking to profit from horn theft are highly organised and DNA forensics could be vital in achieving convictions.

It is hoped that a reduction in illegal horn feeding the market will help put an end to the demand but there are also new arguments for a legal trade using farmed rhino whose horns could be regularly shaved. The debate around legalisation remains live but many agree that a worldwide DNA database would be the only way to regulate and prevent poached rhino horn being traded. Wildlife crime officers say that DNA forensics could be vital in helping protect rhinos and many other endangered species in the future.

The Deepest Lake on Earth

See all galleries from CSI Rhino (2)