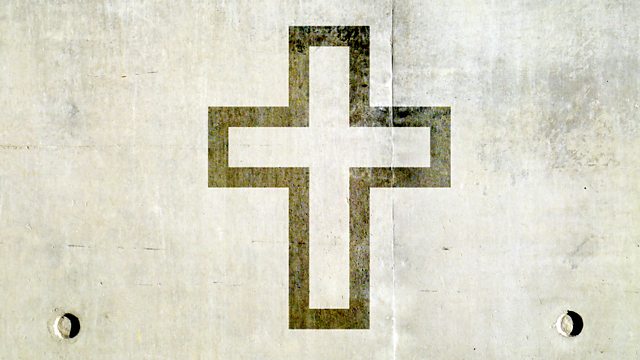 The Concrete and the Divine

Under the umbrella of Glasgow architects Gillespie Kidd & Coia, Isi Metzstein and Andrew MacMillan seized on the momentary experimentalism of the Catholic Church after World War II to revolutionise church design.

This was a brave new world and the Catholic Church wanted their places of worship to meet the needs of a new era.

In a culture never quite comfortable with the high modern influences of Europe and America, Metzstein and MacMillan drew on the ideas of Le Corbusier and Frank Lloyd Wright with unparalleled freedom.

Their masterpiece was St Peter's Seminary at Cardross, which stood out like a spaceship in the modest construction yards of British architecture. It's a ghost space now, abandoned in 1980 just 14 years after completion.

While most of their churches are still in use, their Modernist design and location means they stand like monuments to a very different time; a time when Catholicism in Scotland was expected to spread its wings.

Jonathan Glancey explores Scotland's physical and spiritual landscape to discover more about the extraordinary lives of two of Britain's most talented architects.