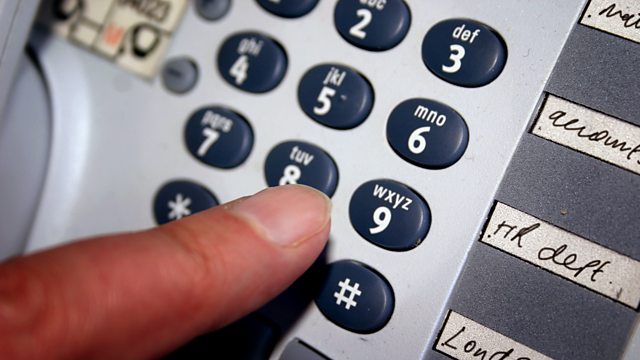 There's been a sharp increase in the number of phone lines being hijacked by criminals. We reveal what they're doing, how they're doing it and why innocent bill-payers are being left to pick up the tab.

Shared ownership housing schemes are sold as a good way to get onto the property ladder. But a decline in prices has left some homeowners unable to sell or even rent out their homes. We report on the pros and cons of part buying / part renting a property.

Up to 18,000 people are believed to have been left without the balloon trips they paid for following the collapse of one of the UK's biggest hot air ballooning companies.

And as hats designed by one of Britain's most famous milliners head to the high street, are attitudes to hat wearing changing?

Call You and Yours: Curbing pensioner benefits