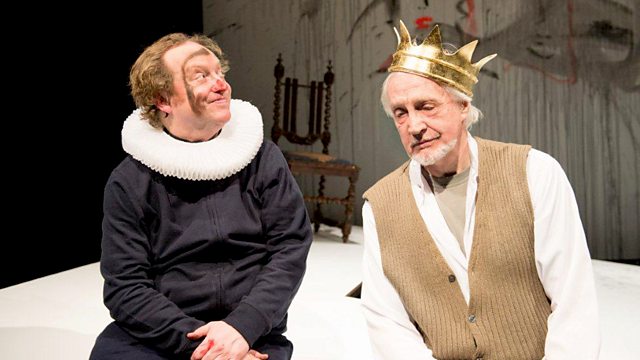 Julian Barnes's new novel Levels of Life; A Late Quartet, a film starring Christopher Walken; and an exhibition of the photographs of Bert Hardy.

The film A Late Quartet features a beloved cellist of a world-renowned string quartet who receives a life changing diagnosis. The quartet's future now hangs in the balance as suppressed emotions, competing egos, and uncontrollable passions threaten to derail years of friendship and collaboration.

Levels of Life, Julian Barnes's new novella, blends history, fiction and memoir around love, grief and ballooning. It opens in the nineteenth century with balloonists, photographers, and the actress Sarah Bernhardt, whose adventures lead the story into an entirely personal account of the author's own great loss.

A history of our love affair with tea features in Victoria Wood's Nice Cup of Tea TV two-parter. She travels from the back streets of Calcutta to the bright lights of Shanghai to find out how one small plant united East and West, triggered wars and helped win them. Along the way she witnesses a world of chai wallahs, opium smokers and Assam tea-pickers, and asks how the cuppa became such an important part of British life.

In the play My Perfect Mind which is in turn funny, poignant and autobiographical, King Lear's demons are unleashed and entwined with the actor Edward Petherbridge's recovery from a major stroke. Despite suffering the effects of a stroke, rendering him barely able to move, Petherbridge discovered he was word perfect in the role he was rehearsing - King Lear. This bizarre situation forms the basis of an exploration into not only surviving, but overcoming such trauma.

The photographer Bert Hardy's work features in a centenary exhibition in London's Photographers' Gallery. Hardy is best known for his work as a photographer for the iconic magazine Picture Post. This exhibition focuses on his post-war images, when he was assigned to capture the daily lives of his fellow Britons.

The Rijksmuseum and Once on the London stage

Edward Petherbridge and Paul Hunter in My Perfect Mind