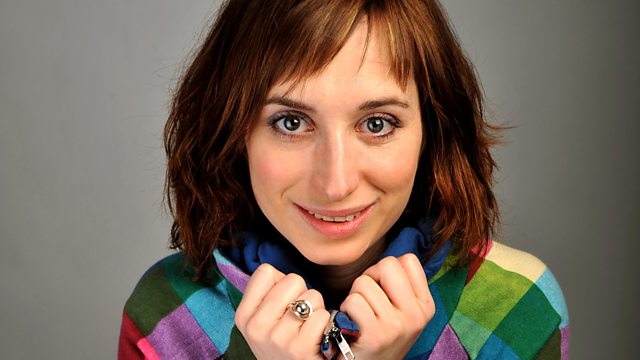 Isy tries to unite Matlock's resident busker and his unrequited love, while papering cracks in her own relationship. From April 2013.

In this second episode, Isy tries tries to save her failing relationship with a papier-mâché penguin, while at the same time helping Matlock's resident busker, Mr Mississippi, capture the heart of his unrequited love Lorna, a shelf stacker at the local supermarket.