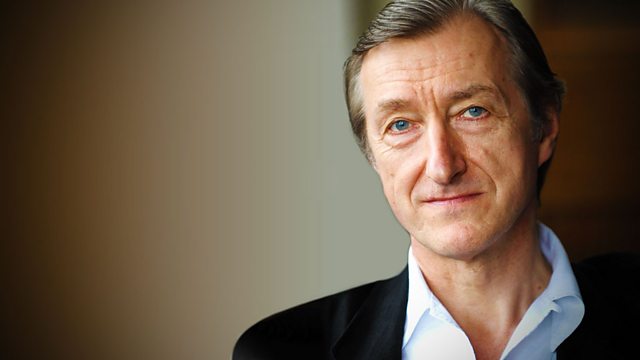 Julian Barnes won the Man Booker Prize in 2011 for his novel The Sense of an Ending, following the award the same year of the David Cohen Prize for lifetime achievement, which celebrated his work including Flaubert's Parrot and A History of the World in 10 and a Half Chapters. However, during this period of public recognition and spotlight, Barnes was privately grieving after the death of his wife, the literary agent Pat Kavanagh, from cancer in 2008.

His new book Levels of Life travels from a history of hot air ballooning, via a short story about the French actress Sarah Bernhardt to his memoir of becoming a widower. In this special interview Julian Barnes explains why despite being fiercely private, he was drawn to write about his experience of grief and reflects on why his work has always defied easy classification.

Museum of the Year shortlist, A Late Quartet, Greg Bellow