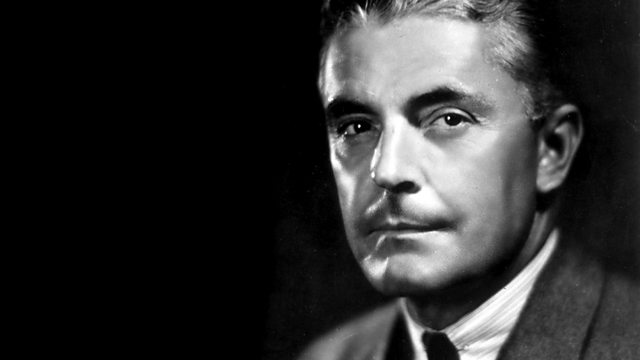 Dr John Watson, founder of Behaviourism, on the couch. A riches-to-rags story of iconic scientific experiments and best-selling advice to parents, but also of adultery and suicide.

Dr John Watson was the founder of Behaviourism - which argues that an individual's destiny is in his or her own hands, and not dependent on class, genes, or gender. His huge influence on psychology remains close to that of Freud's.

The year 1907 found this 29-year-old professor at Johns Hopkins University, in Baltimore, the world at his feet. But his public and private lives collided, and his academic career ended prematurely.

Publicly, he conducted an iconic but controversial experiment on a baby known as Little Albert. This used rats and loud noises to demonstrate that behaviour is nothing more than a matter of stimulus and response. But he misled observers on Little Albert's health.

Privately, a messy divorce followed his affair with a student, Rosalie, who was to become his second wife. The huge scandal caused by this 'celebrity adultery' made lurid front-page newspaper headlines.

Dr Watson, dissatisfied with what he saw as the shallowness of advertising, turned to writing the influential and best-selling 'Psychological Care of the Infant Child'. This warned of dangers in mother love and stressed the importance of treating children as young adults. He lived out his own philosophy, but his family life was unhappy and one of his sons was to commit suicide.