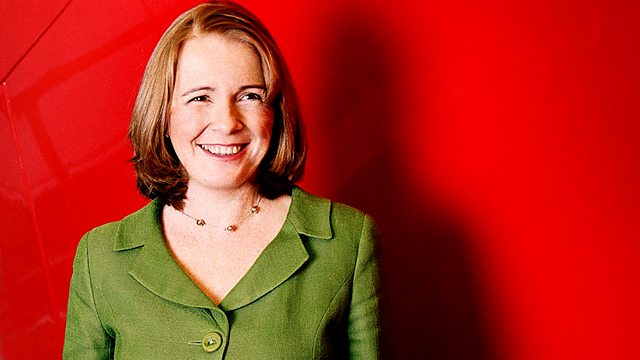 British cultural exports to China, from Mamma Mia! to architecture

Kirsty Lang reports on how British culture is hoping to find new markets and audiences in China.

Cultural exports heading east range from musicals such as Mamma Mia!, which aims to fill newly-built theatres, to films, where producers have to negotiate a system of quotas for foreign movies, and success is not always predictable.

Kirsty also speaks to singer Mary-Jess Leaverland, whose singing career was launched after she won a Chinese TV talent show, and to architect Chris Wilkinson, from the practice Wilkinson Eyre, one of the British teams winning commissions in China.

Museum of the Year shortlist, A Late Quartet, Greg Bellow