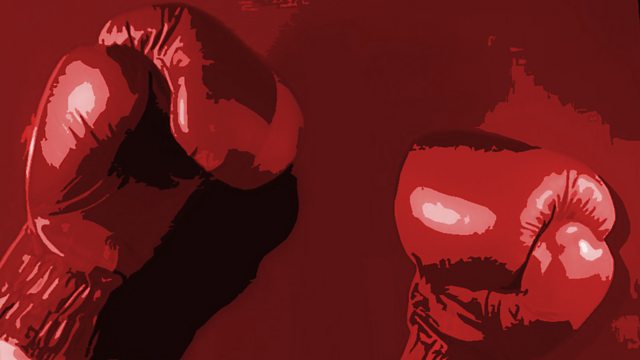 My Girl, by Emily Bullock

A mother watches from the corner as her daughter fights in a brutal boxing match. As the punches land, memories come like blows. Read by Lynda Rooke.

The Bristol Short Story Prize has been running in the city for five years, and attracts entries from all over the world. 'My Girl', by Emily Bullock, won first prize in 2011, and opens a short series of stories celebrating the range of writers and talent attracted to the prize.

In 'My Girl' a mother watches from the corner as her daughter fights in a brutal boxing match: "My job is to stop the blood, cool her off, wash her down". As the punches land, memories come like blows.

Since winning first place in the 2011 Bristol Short Story Prize Emily Bullock has been finishing a novel as part of her Creative Writing PhD with the Open University. Set in 1950s London, it also has a boxing theme. She is also currently working on a collection of short stories.

See all episodes from BS5